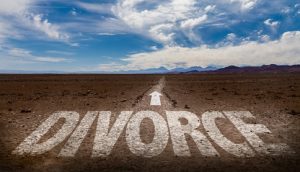 Details of the Study

The University of Western Ontario Study

No matter what may have caused you to initiate divorce proceedings, it is important that you get the advice of an experienced Florida divorce attorney so that you understand the current state of the law and the options that are available to you. Call the office of Vanessa L. Prieto today, and learn what we can do to assist you in with respect to all of your family law needs.