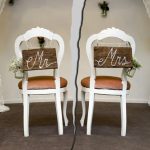 Tips for Bringing Up a Pre- or Postnuptial Agreement

When marriages end in divorce, much of the conflict is likely to stem over how property and assets accumulated during the course of the marriage will be divided between each spouse. Having a pre or postnuptial agreement in place can help to protect you both, while potentially avoiding certain conflicts. Unfortunately, some couples fail… Read More » 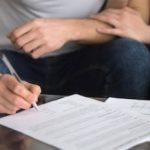 Five Reasons to Get a Postnuptial Agreement 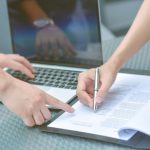 In the event of a divorce or the death of one of the spouses, a prenuptial agreement specifies how property and assets are to be divided. As a legal document, a prenup can be useful in protecting the financial security of other family members and preserving the rights of certain beneficiaries, such as children… Read More » 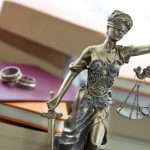 Two Occasions When a Postmarital Agreement Is Important

If you are engaged or happily married, the last thing you may want to discuss is the potential for divorce. Unfortunately, the fact is that the divorce rate is high in this country, and even the happiest couples often go through periods in their marriage which may challenge their relationship. During these times, a… Read More » 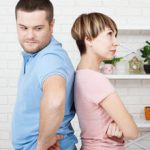 Postnuptial Agreements Can Protect You When Reconciling With Your Spouse

Making the choice to end your marriage is a complicated and painful decision, even after a period of separation. Whatever the problems in the relationship that prompted you to live apart, time away from each other and perspective on the situation could make a reconciliation seem like a good idea. Problems can arise, though,… Read More » 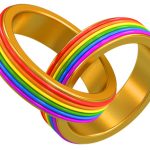 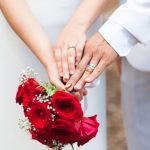