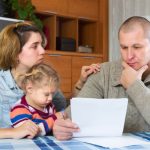 How To Talk To Your Children About Your Divorce

While divorce is painful for adults, it can be devastating for children. In the midst of making parenting plans and timesharing arrangements, it is natural to wonder just what to say about your divorce and how to say it. The following offers advice on how to talk to children about divorce in a way… Read More » 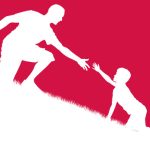 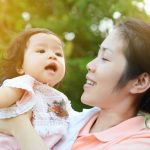 Six Personal Issues to Discuss with Your Timesharing Attorney

Life is full of ups and downs. While we are often proud of our accomplishments, it is often the challenges we face in life which help to shape us into the people we are today. Most prefer to keep these matters private, with only a few close friends or family members aware of the… Read More » 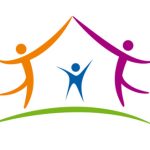 Getting the Support You Need For A Special Needs Child

Raising children is a demanding task that can be challenging in any situation. While having a child with special needs can bring out previously untapped inner resources in the parents and make some marriages stronger, others have difficulties withstanding the pressures. For parents of children with disabilities, going through a divorce can be particularly… Read More »